About - Life in Asia

This would turn out to be the start of a new life.  Japan was the gateway to Asia for me, I would would live in China, then Korea, and finally Hong Kong. Of course, at the time, I had no idea this would be my destiny.

I have lived in four different countries in Asia and have had more experiences and insights than I could possibly show here (which is why I'm writing a book about it).  Sometimes just the everyday living has been filled with revelations, but I have also had some out-of-the-ordinary experiences that I would never have expected.  I have been speechwriter to two CEO's and met the last surviving member of the Flying Tigers and seen major news events up close.  You can use the navigation to see some of my experiences in each country.

In 2004, my life would experience a change that I wouldn't really grasp the magnitude of until years later: I moved to Japan.

The Fushimi Inari Shrine in Kyoto--or a snapshot of my life -- depending on how you look at it..

I started in Japan and spent a lot of time there and have a deep affection for its people.  Thailand would touch me spiritually.  Korea would drew me because of friendship (and disillusionment). The vastness of  Chinese history would fascinate me. Hong Kong meant love.  And Taiwan for its people and hope for democracy.

I have never lived in Thailand, so I originally did not make a separate section for it, but I added it later.  I have spent a lot of time there and it was where I found Buddhism. 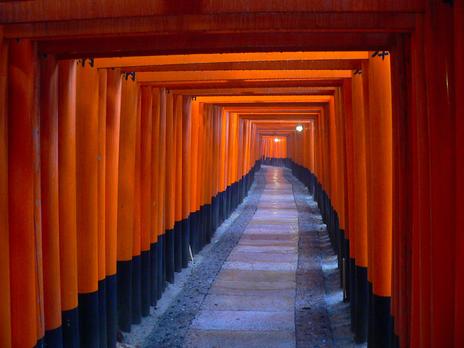 ​​ But these pages and pictures are only a glimpse.  I am writing a book about my impressions and insights from my life in Asia called Asian Dreams. You can check it out  by CLICKING HERE. 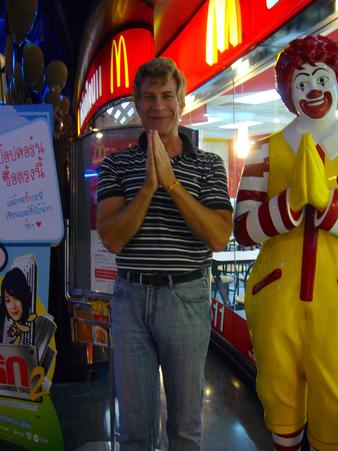 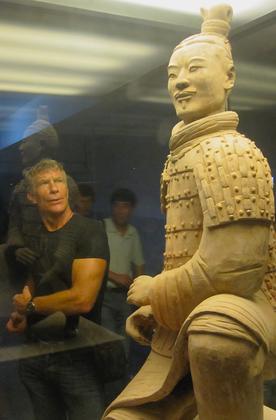 Up close with a Terra Cotta Warrior in Xi'an..