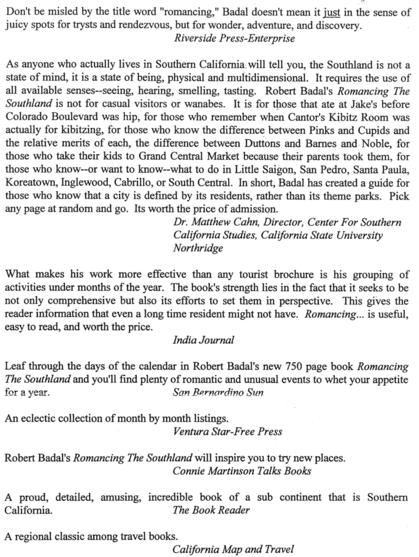 Honored by the Mayor of Los Angeles 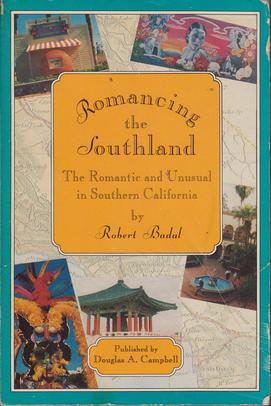 CLICK HEREto order a signed copy of Romance in Film Volume 1 for $19.95 + shipping.

When it debuted I was a little overwhelmed by the response. It was featured in the L.A. Times, the Orange County Register, and virtually every newspaper in Southern California, on the "K.T.L.A. Morning News," Good Day L.A., the Rick Dees Show, and many other TV and radio shows. Critically, it made many “Best” lists, including those of the L.A. Weekly and Los Angeles Magazine and was placed in the collection of the Center For Southern California Studies at California State University Northridge and in the Library of Congress. 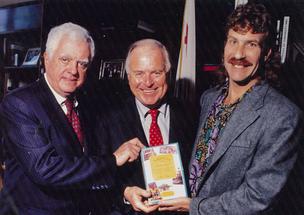 My second book was Romance in Film in 2001.  This book traces the history of romance and attitudes about leading men and women in American movies and juxtaposes a detailed filmography with historical events and social changes.  The thesis was to show how what we consider to be romantic--and what actors and actresses are popular--are reflections of the events and attitudes of the times we live in. 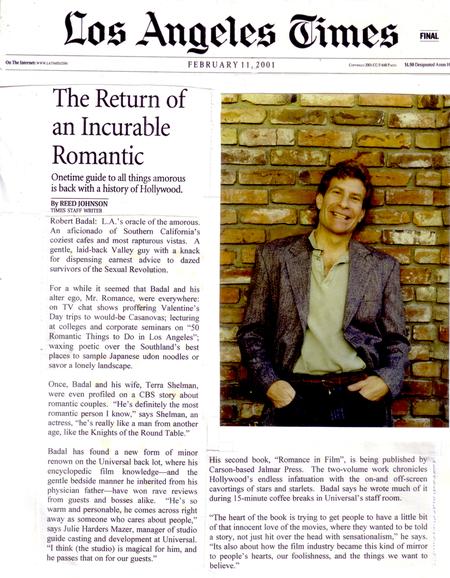 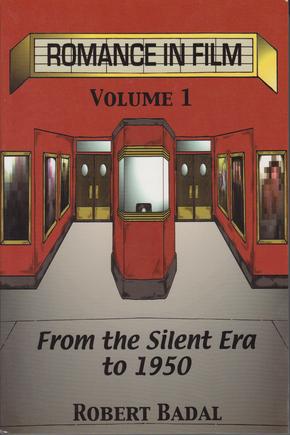 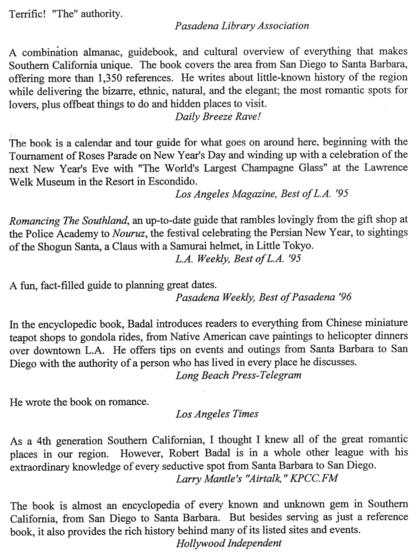 My first book was Romancing the Southland in 1994, a 710-page multi-cultural history and guide to Southern California. It’s a romantic places-to-go book with a twist: each chapter is a month and some date on the calendar is used to introduce the topic. The reader experiences everything from spring wildflowers in the desert to Japanese New Year, the best ocean-and-city-view restaurants, where to go to see waterfalls, the most beautiful old movie palaces, and a plethora of oddities and unusual spots. Besides where to go, the background of each place is detailed, such as the architecture of noteworthy buildings, and the history and interesting stories behind everything. 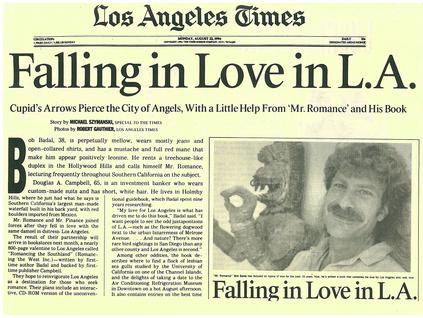 I was invited to meet then-Mayor of Los Angeles Richard Riordan and was selected as one of the 100 authors honored for the 100 year anniversary of Vroman’s Books. Its success and publicity spawned a tour company, Romancing the West Tours, that offered short-term group visits to places discussed in the book.

And I still have a few copies you can order from my Facebook author site.

It got good reviews! 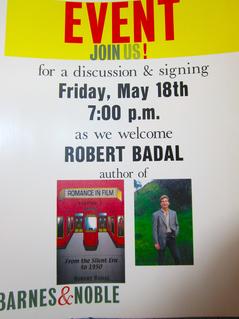 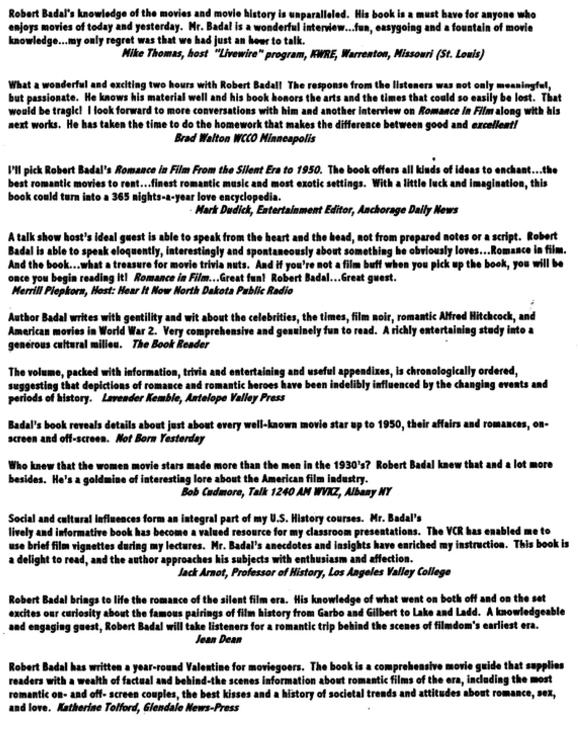 The book debuted at Universal Studios on both coasts--Florida and California--the same weekend!  It was exciting to be interviewed by  award-winning journalists Jess Marlow and Val Zavala on K.C.E.T.'s "Life and Times Tonight" one day and "Good Day Orlando the next.    I ended up being interviewed on the radio and for articles in newspapers all across the US.